Assembled and presented by Anne-Marie Drouin-Hans, Relativisme et éducation is comprised of 16 articles, as well as a preface from Alain Renaut and a afterword from Didier Moreau. The book offers a contemporary French perspective on philosophy of education. It focuses on the place of relativism within education and thought about education. In this context, relativism refers to the theory according to which certainties and truth are impossible, and ethical and epistemological standards are absolutely relative to time, space and other contextual elements. This theory, very present in actual ways of thinking, rests on a critical aversion to universalistic and potentially dogmatic pretentions (as evidenced in some religious and imperialistic thought). Clearly, relativism is in danger of falling into a form of nihilism where everything has the same value, ideas as well as values, where no criteria could help us judge what is worthier of belief or action. 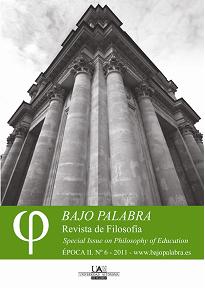